Star Trek: Deep Space Nine (DS9) premiered in January 1993 and introduced iconic characters like Captain Sisko and his son Jake, Odo, Dr. Bashir, Dax, Kira Nerys, Quark, and others. Dax appeared as both Jadzia and Ezri during the series, and familiar characters Miles O'Brien and Worf also appeared on the popular space saga series. Shop here for t-shirts that feature these characters and others, as well as the space station itself and other themes from the show. 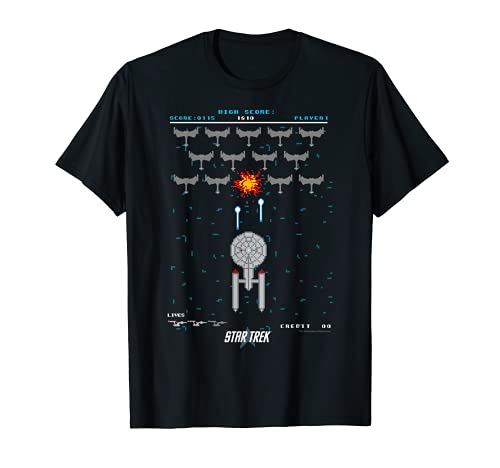 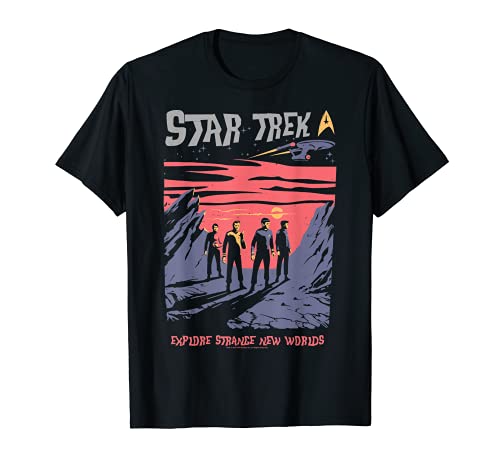 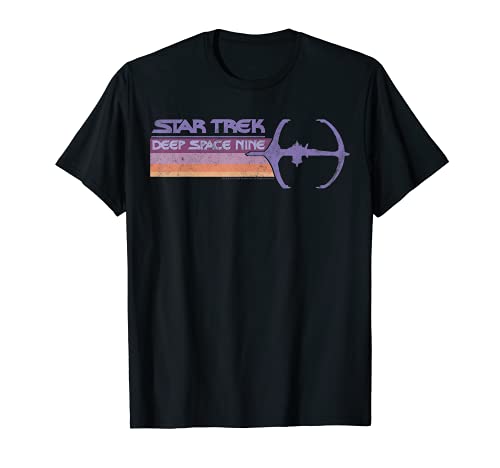 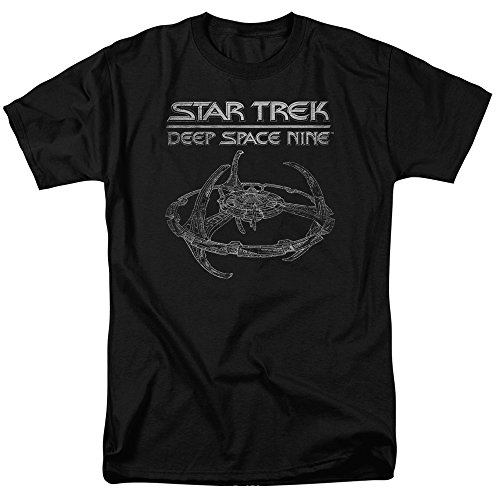 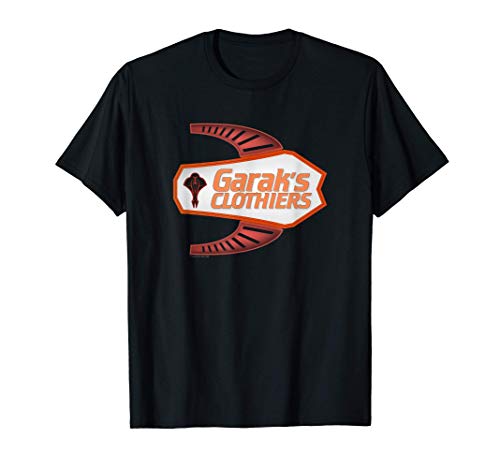 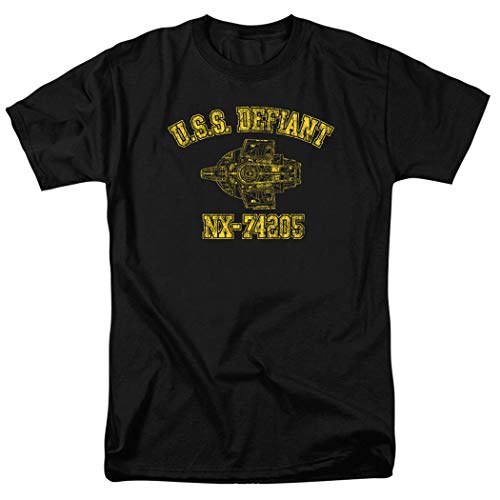 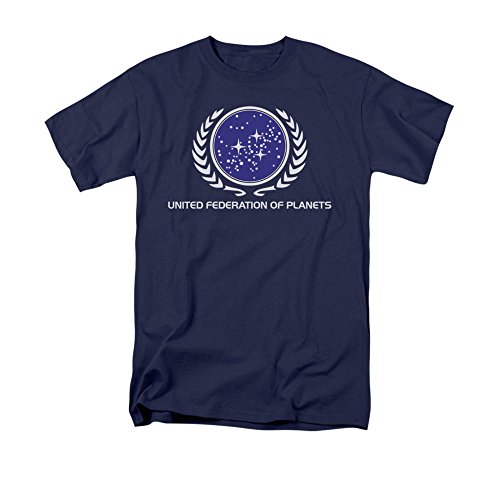 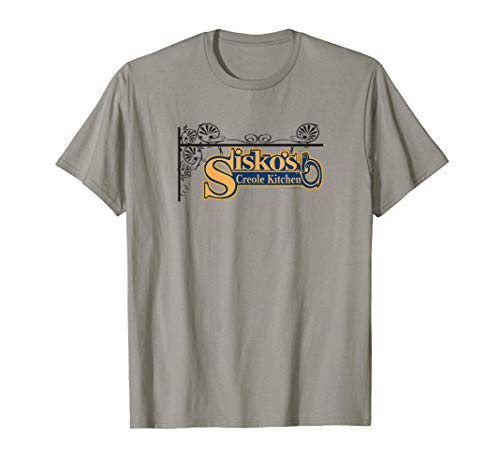 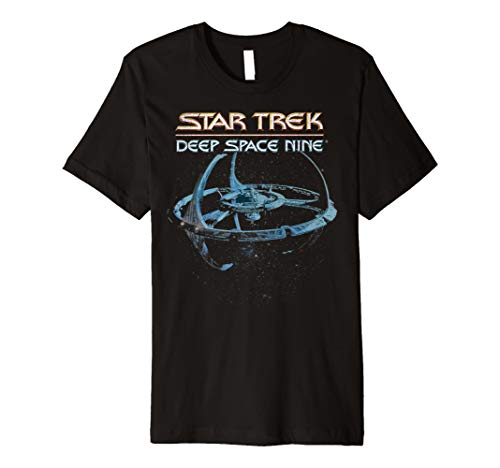 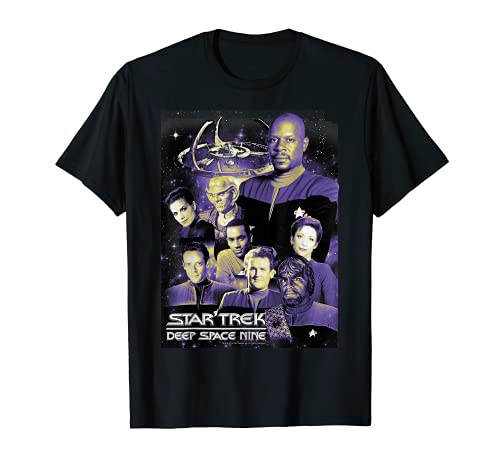 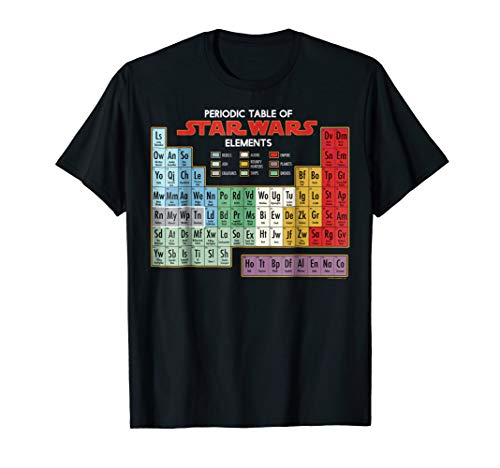 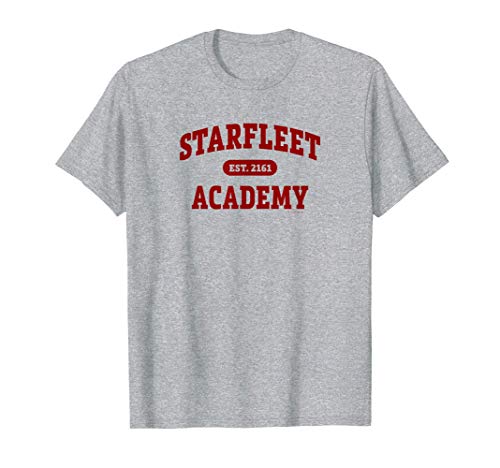 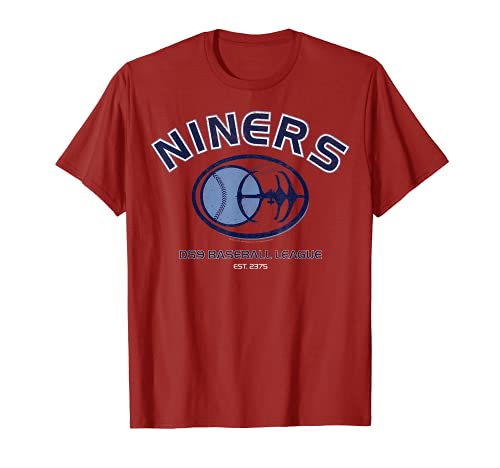 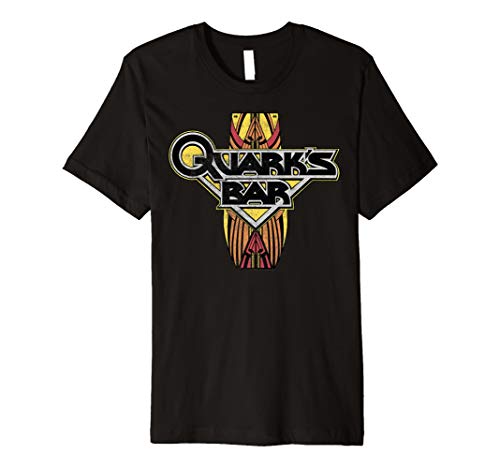 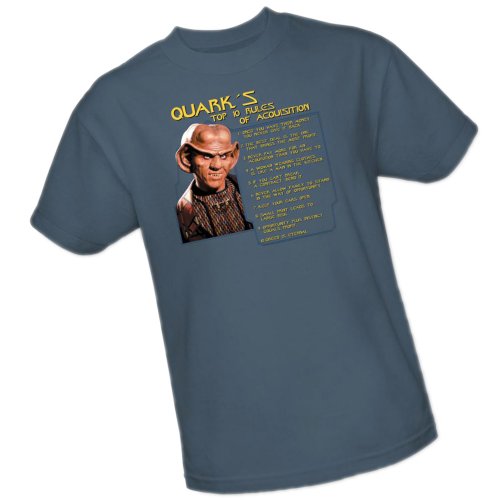 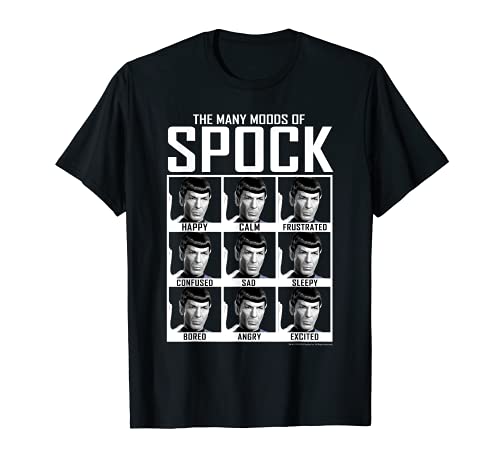 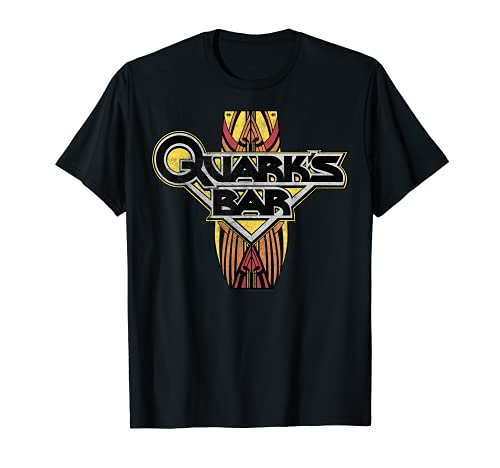 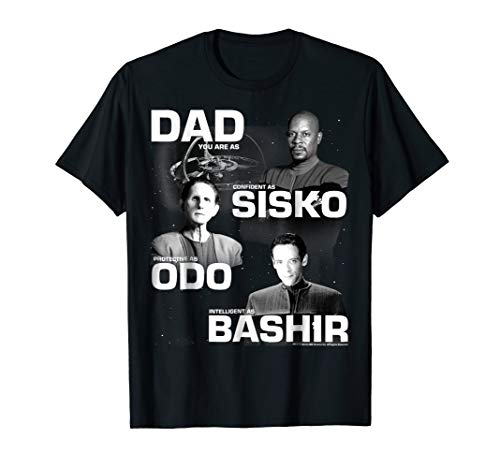 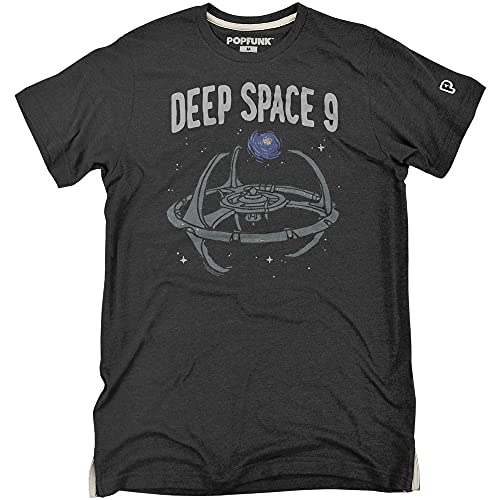 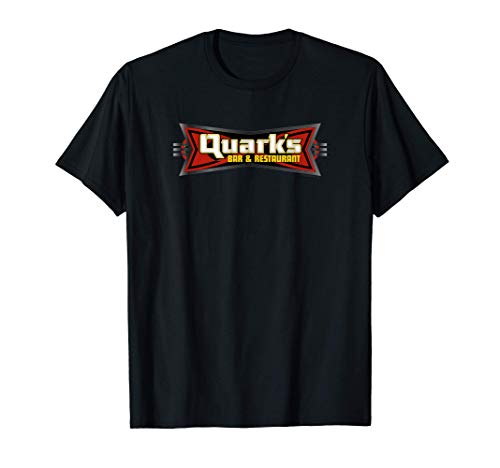 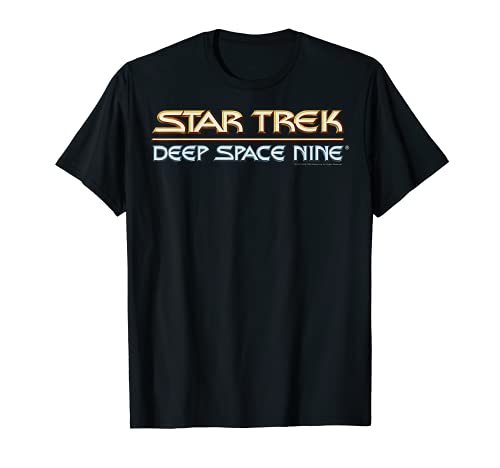 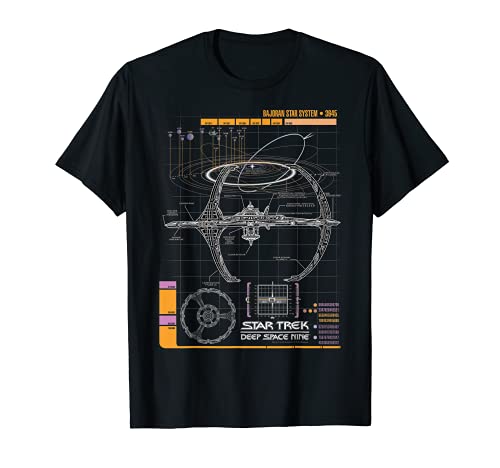 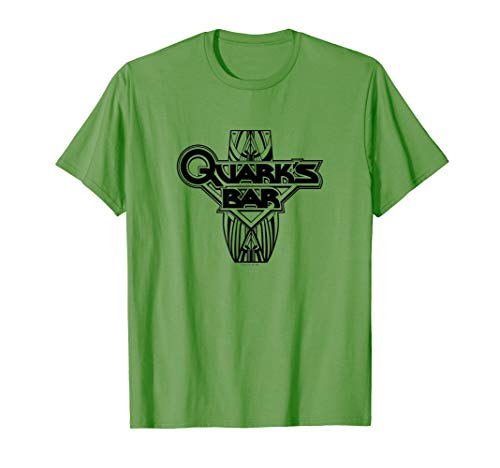 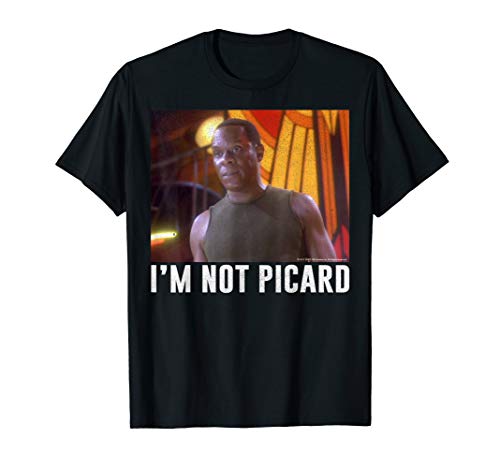 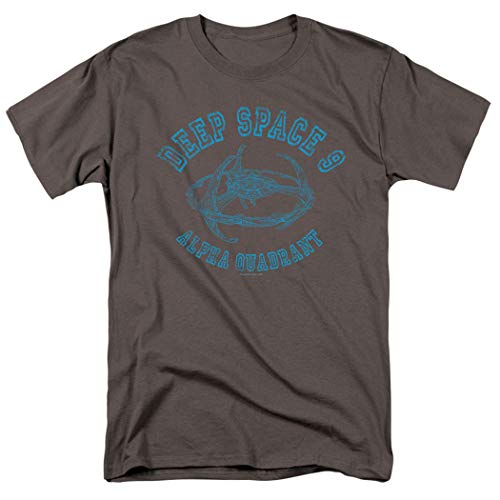 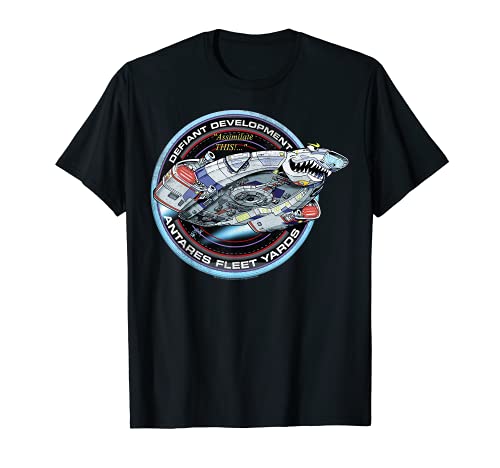 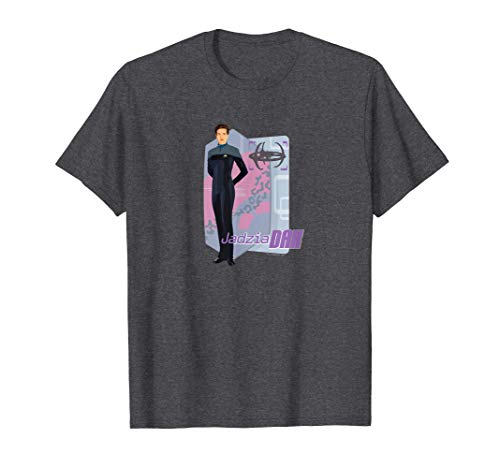 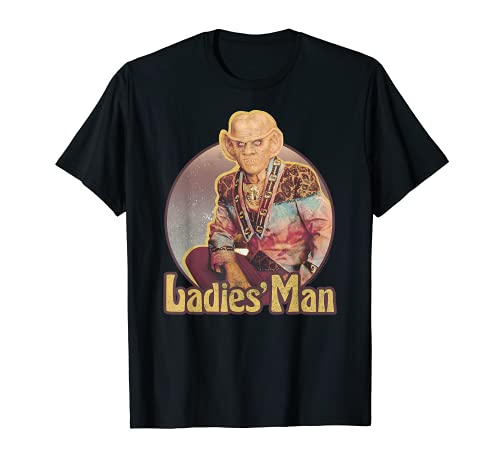 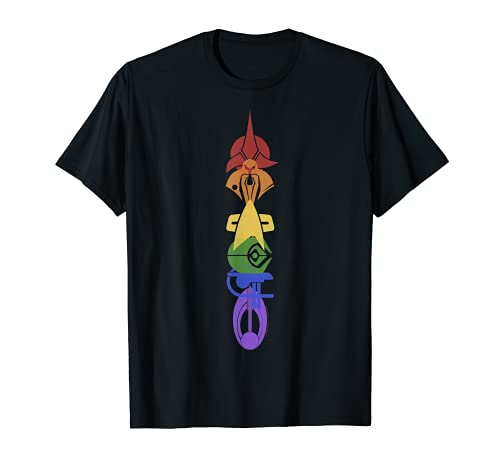 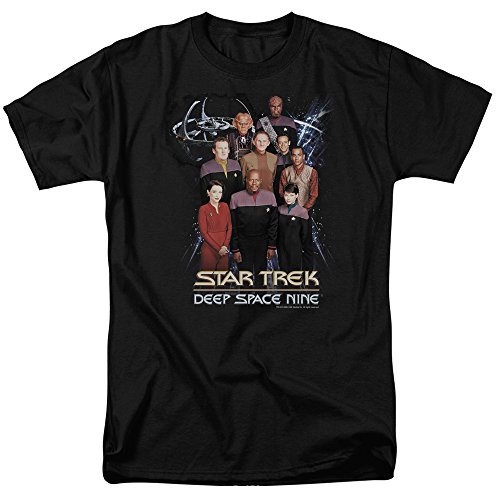 WeLoveTrek.com is not endorsed, sponsored or affiliated with CBS Studios Inc., Paramount Pictures Corp or the STAR TREK franchise. STAR TREK and all its related marks, logos, and characters are owned by CBS Studios Inc.
Copyright 2022 We Love Trek – All Rights Reserved. – Terms of Use & Privacy Policy